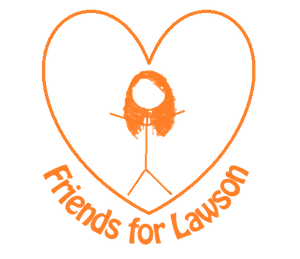 Friends For Lawson is a local benevolence society that started in 2011 in memory of Lawson Maness, who left this world way too soon.

“It’s neighbor helping neighbor, friends helping friends, with this small charity. The life, energy, and love that Lawson brought to the community and world lives on through this charity, and the help it gives. I am proud to support, and be a part of, this incredible organization.” – Mark Fretwell

Friends For Lawson raises funds to support local organizations in the community. Other than expenses, 100% of the money goes to support good within the Belmont community and in support of children. We have returned over $30,000 to the community in the past three years. Organizations that have benefited from the Friends For Lawson benevolence include, but are not been limited to:

Click here to see more details about who we’ve helped!

If you would like to support Friends For Lawson please see a Board Member for more information.

Friends For Lawson is a 501(c)3 charitable organization. Donations are tax deductible.

More information coming soon for registration and sponsorships for the 2018 tournament! 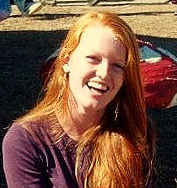 The “Lawson Maness Foundation” was started in memory of Morgan “Lawson” Maness. Lawson, known affectionately by her family as “Baby Lawson” passed away in July of 2011 at the age of 18. She had just graduated from South Point High School in Belmont, NC where she was a member of the Beta Club, Honor Society and Model UN organizations. Lawson was also an accomplished athlete, participating in swimming, tennis, cross country and track. In addition to her accomplishments in school she was active in the youth group at First Presbyterian Church in Belmont, going on four mission trips including trips to Puerto Rico and Mexico. Lawson had planned on attending UNC-Charlotte.

“Lawson has a contagious smile that brightens up any room,” said Robin Russell, director of Christian education at First Presbyterian Church. Russell met Lawson and her family when they moved back to Gaston County from California.

Friends for Lawson Board of Directors